Thank you for visiting Whitegyr.com we hope you enjoy our work. Contact us today for your free price quote.

We are a family owned business founded in 1999 in response to several requests to design and host web sites. We provide web design in Missoula Montana as well as global.   We are here to provide you with professional and affordable web design and hosting services. Our staff is trained in every aspect of web design and can provide attractive content that promotes your business or organization effectively and economically.  All our designs are mobile ready and fully responsive for mobile phones, tablet and desktops at any resolution. Put us to the test; look at our site on your phone, tablet and PC. 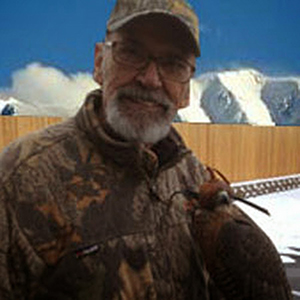 Millard Hiner, is the founder of Whitegyr.com and now lives in Missoula, Montana. He has been a computer programming and a Master Falconer for over 30 years, this explains the company name. He has used Fortran, BasicV, C++, RPG II and Prime's CPL. Millard also writes web articles on a variety of subjects. Contact Millard at millard@whitegyr.com 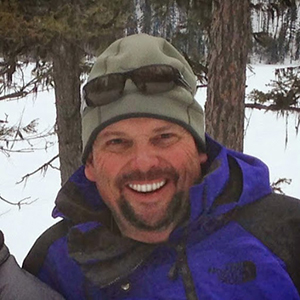 Matthew Hiner is our primary programmer. Matt studied Computer Science and Engineering at Montana State University and has worked in the field since 1999. He has used Fortran, Cobol, C++, Java and BasicV, HTML extensively. Matt is located in Deer Lodge, Montana and is our top programmer and graphic designer. Contact Matt at Matt@whitegyr.com 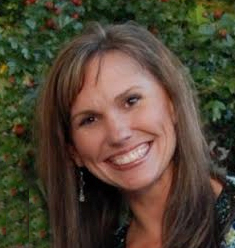 Jennifer Monaco purchased Whitegyr.com from her father Millard Hiner in 2013. Jennifer has been our sales specialist in Missoula, Montana since 1999 and has studied HTML, CSS and Photoshop. Jennifer designs and manages the day to day operations of WhiteGyr Web Page Design and Hosting. For question please email her at Jennifer@whitegyr.com or call us at 1 (406) 240-2923

Making affordable websites for you!